HomeCategoryFunnyPhoto of guard dog copying his owner during a poli ... 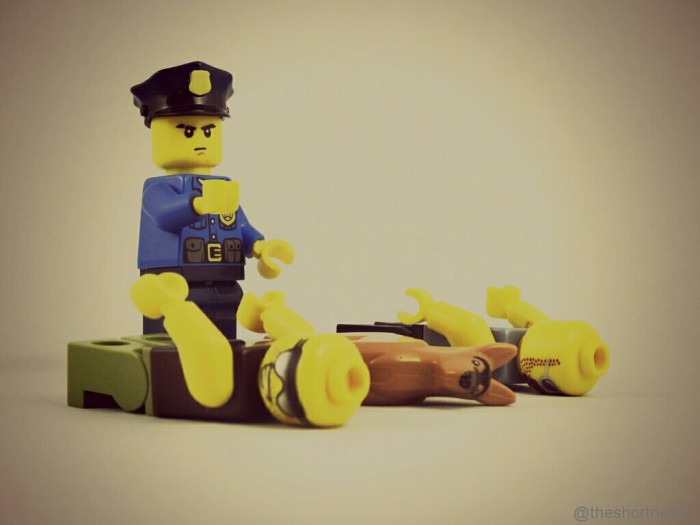