HomeCategoryFunnyMan didn’t know he had a knife stuck in his ... 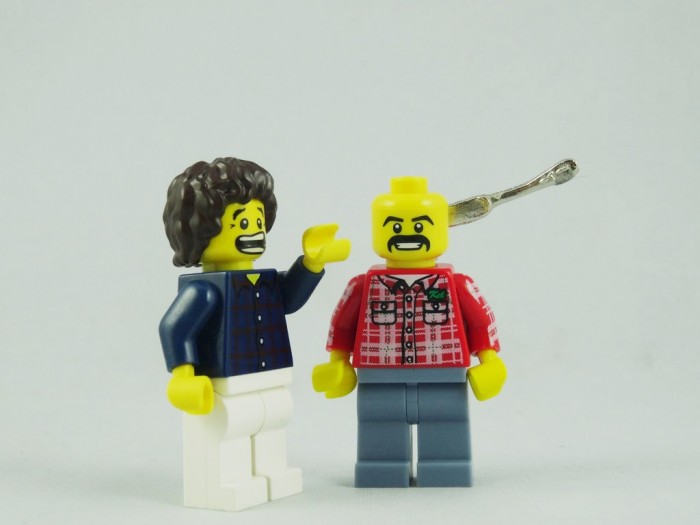