HomeCategoryFunnyMan arrested after he ran onto the tarmac to catch ... 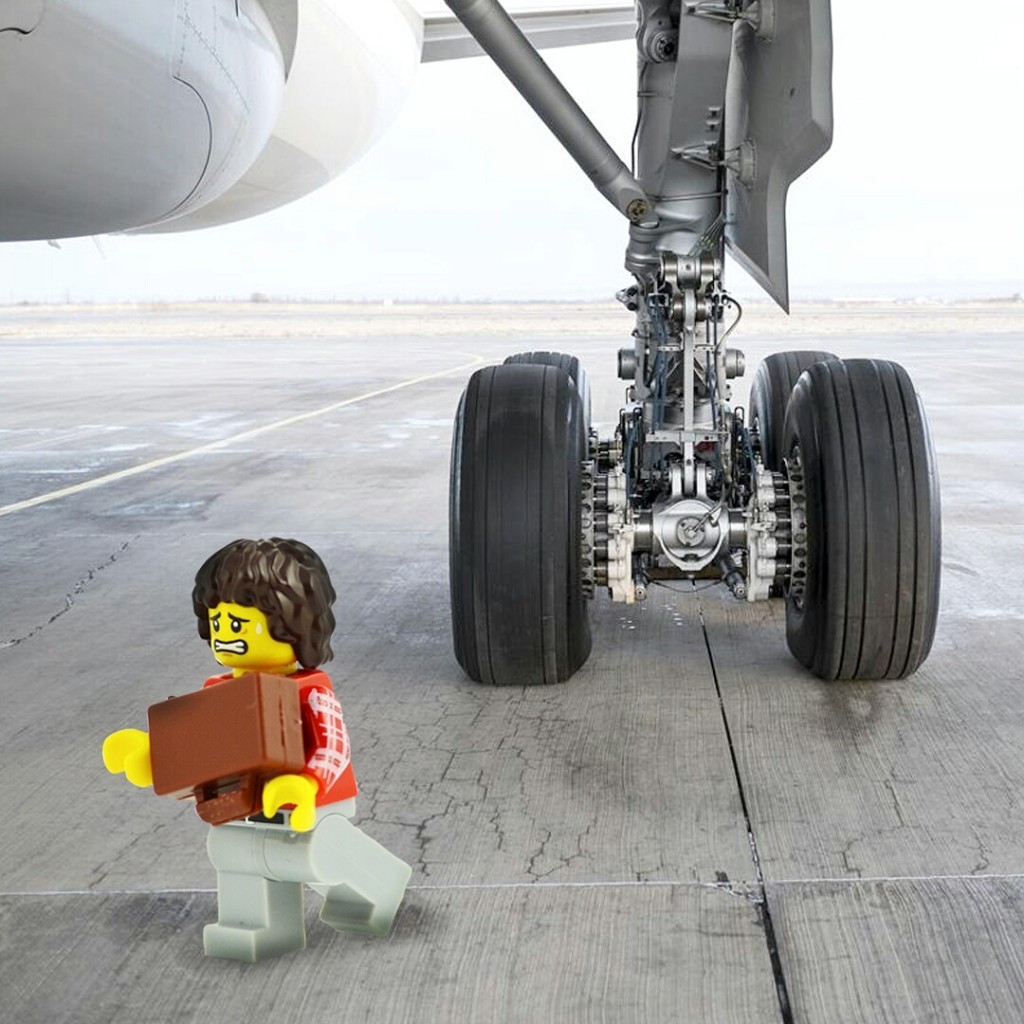