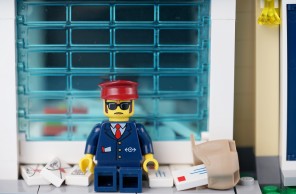 An Italian postman has been arrested after 573kg (1,100 pounds) of undelivered mail was found stashed in the garage of his home in Vicenza. 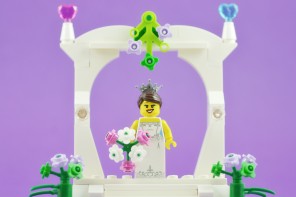 An Italian woman married herself in a ceremony with 70 guests, bridesmaids and a wedding cake. 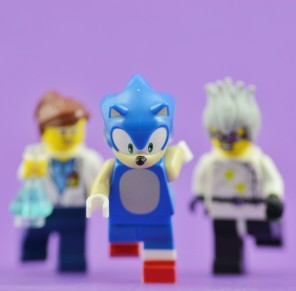 Using a combination of science and the world’s best runners, Nike’s Breaking2 team came agonisingly close to breaking the 2-hour mark for a full marathon! 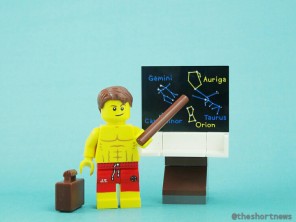 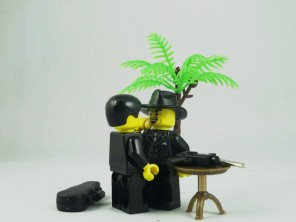 A 2-year investigation by Italian police lead to secret mafia initiation rites being caught on film for the first time and the arrest of suspected gangsters believed to be affiliated with Calabrian ‘Ndrangheta. 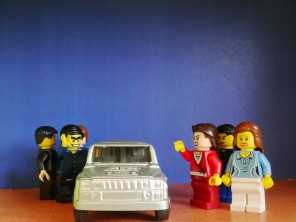 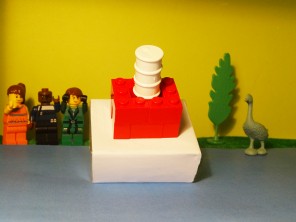 ‌• The wreck of the luxury liner Costa Concordia has been refloated in one of the largest salvage operations in history.

‌• The ship was refloated by pumping air into 30 large metal boxes attached to its hull.

• The ship ran aground 2 and a half years ago, with its captain Francesco Schettino now on trial for manslaughter. 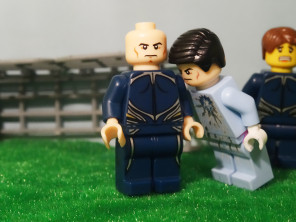 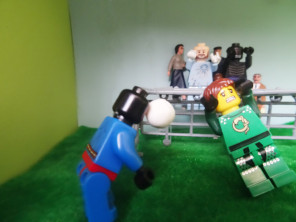