HomeCategoryFunnySuspected bank robber ate his poop while on the wi ... 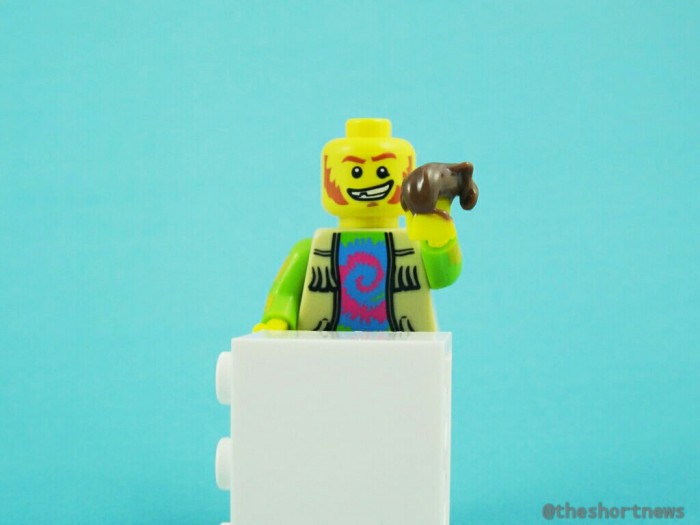