HomeCategoryFunnyCop stuck between a rock and a harder place after ... 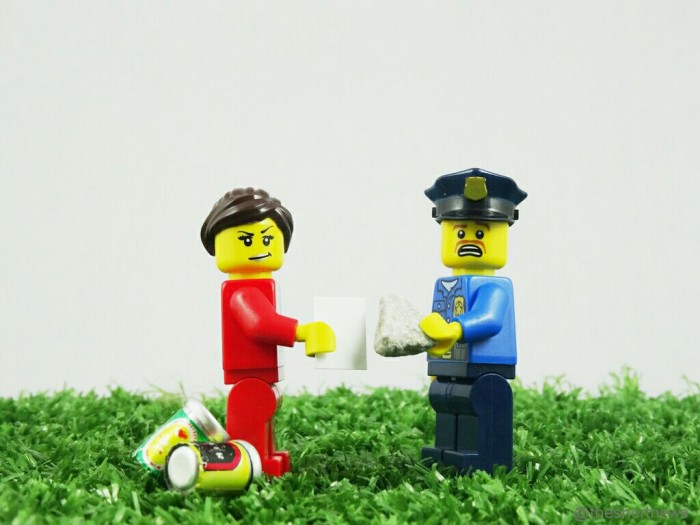