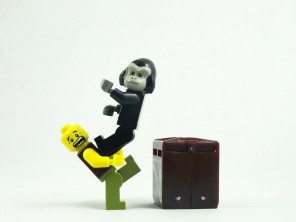 Footage reportedly filmed in Shimal Northern India shows a man attacked by a monkey after he appears to show him his middle finger! 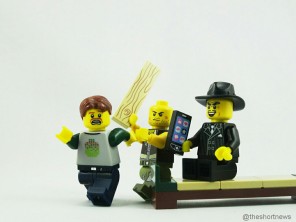 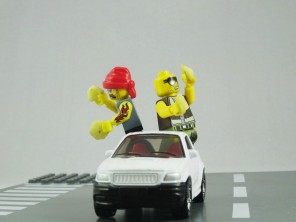 An 18-year-old Scottish man is facing assault charges after allegedly throwing potatoes at pedestrians from a moving vehicle. 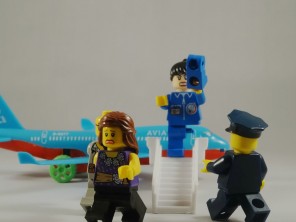 • A flight bound for Edinburgh had to be diverted after a passenger became abusive and took a swing at airline staff with her prosthetic leg.

• It’s reported she also threw food around the cabin and demanded cigarettes and a parachute so she could jump from the plane. 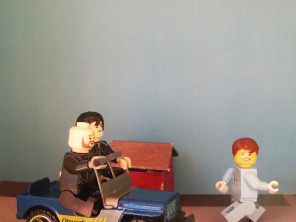