HomeCategoryWorldSuspected thief lassoed at a car park by cowboy on ... 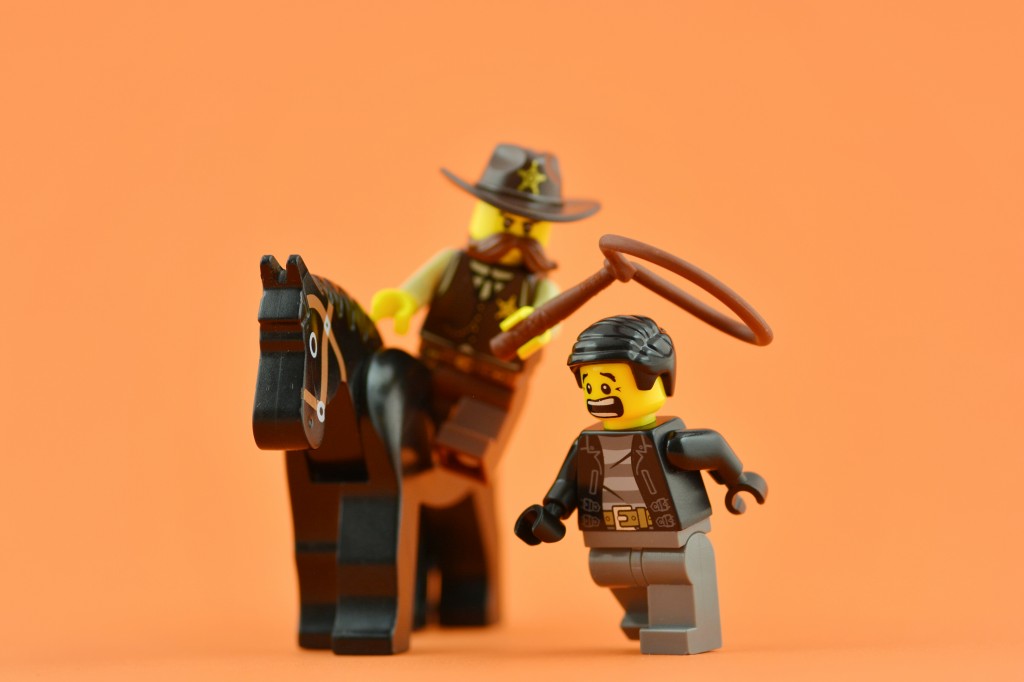