HomeCategoryEntertainmentRIP Gene Wilder, star of Willy Wonka and The Produ ... 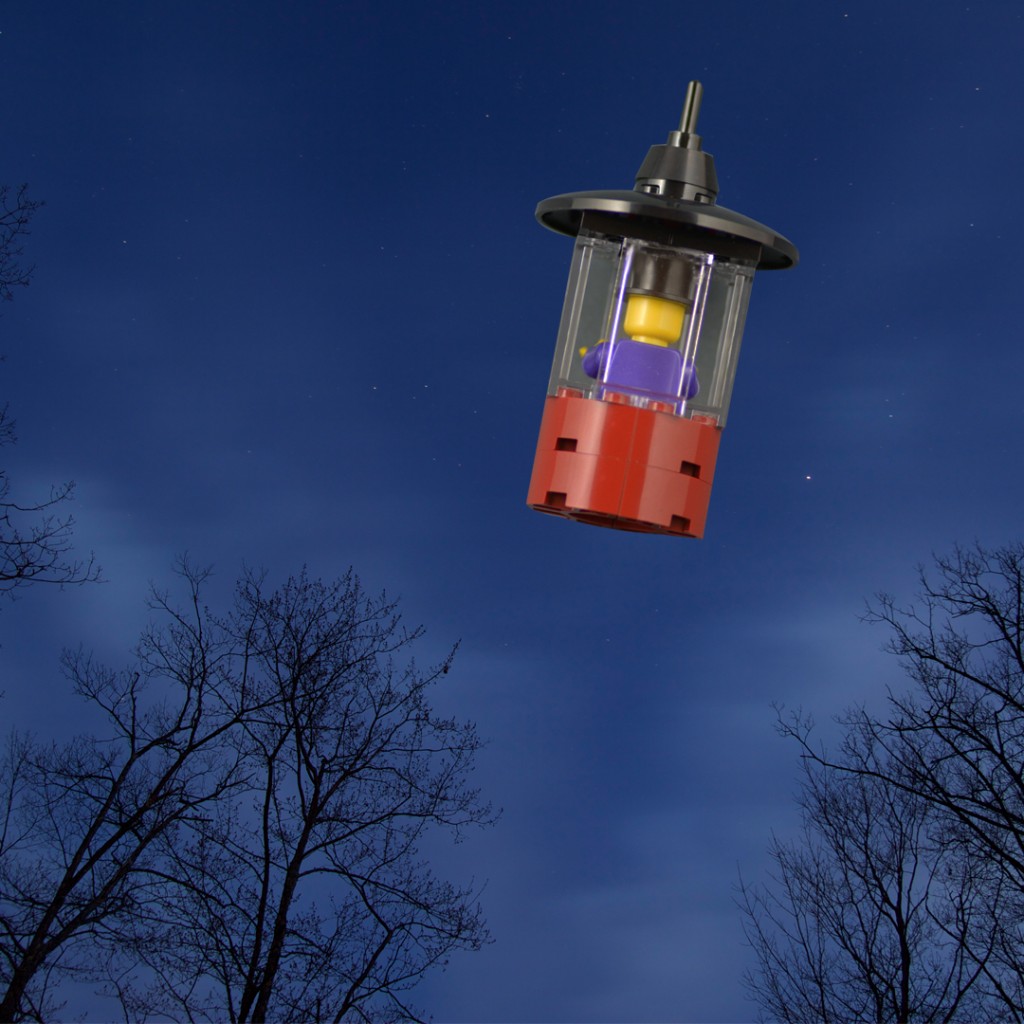 If you want to view paradise
Simply look around and view it
Anything you want to, do it
Want to change the world?
There’s nothing to it.