HomeCategorySportNovak Djokovic helps himself to a 3rd serving of W ... 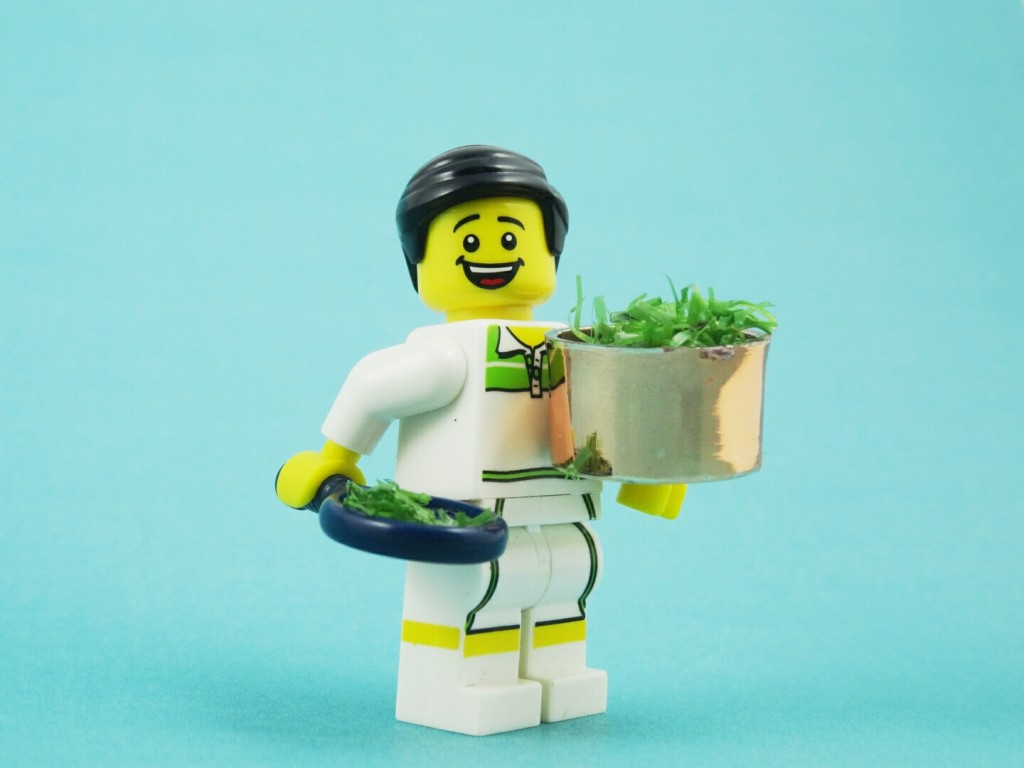