HomeCategoryFunnyMan shocked to learn his pet dogs were actually BE ... 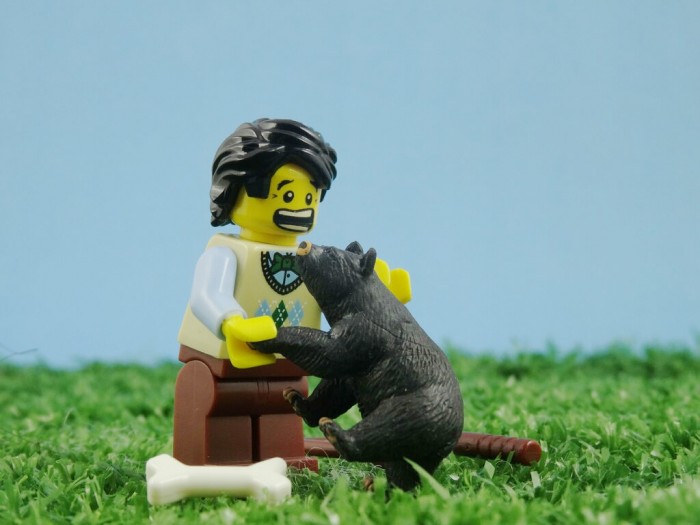