HomeCategoryFunnyMan captured the moment a bear got stuck in his ca ... 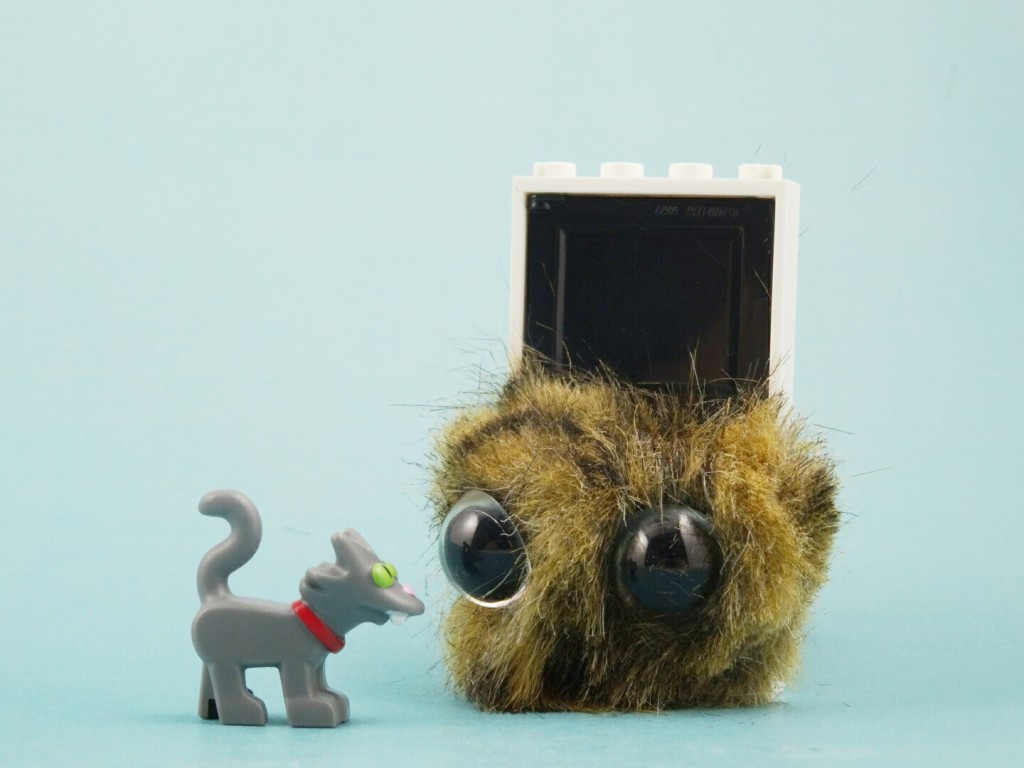