HomeCategoryTechnologyConverse have built a WAH-WAH pedal into a pair of ... 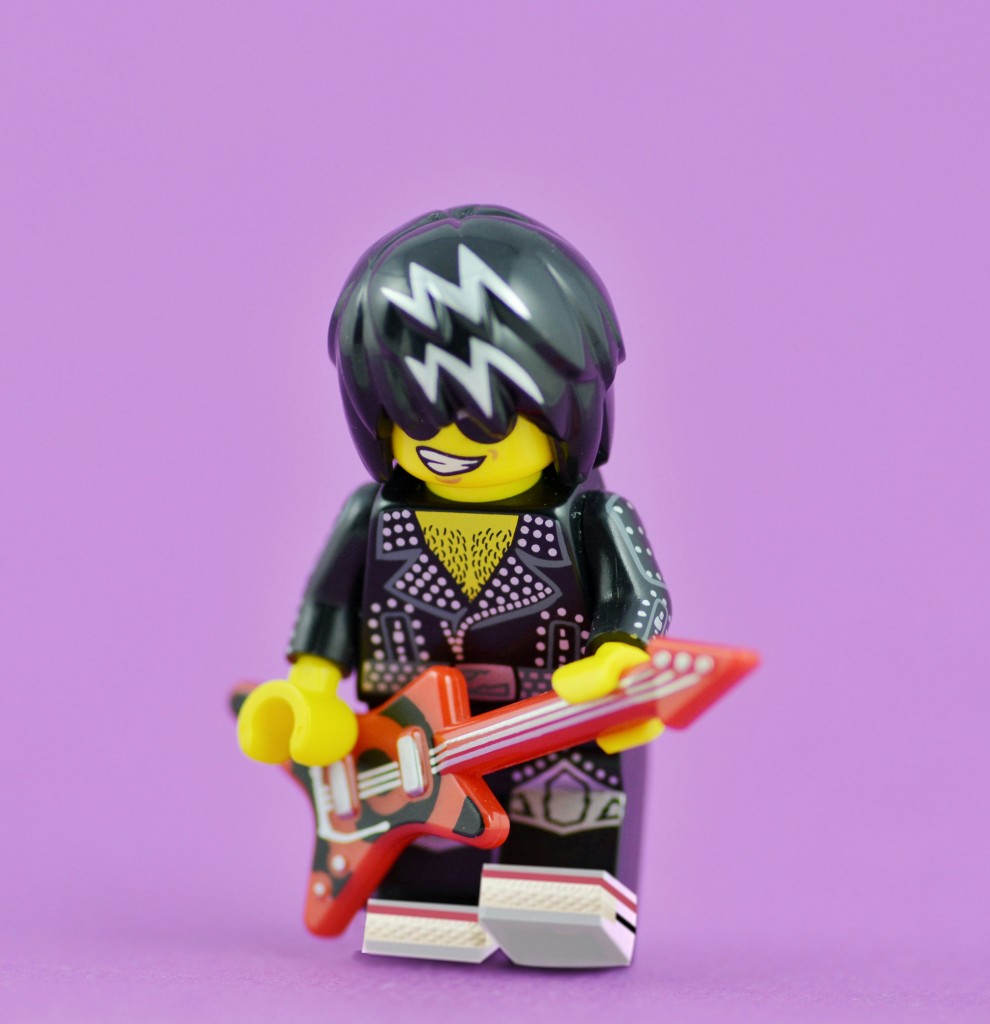