HomeCategoryFunnyMan woke from coma and thought he was Matthew McCo ... 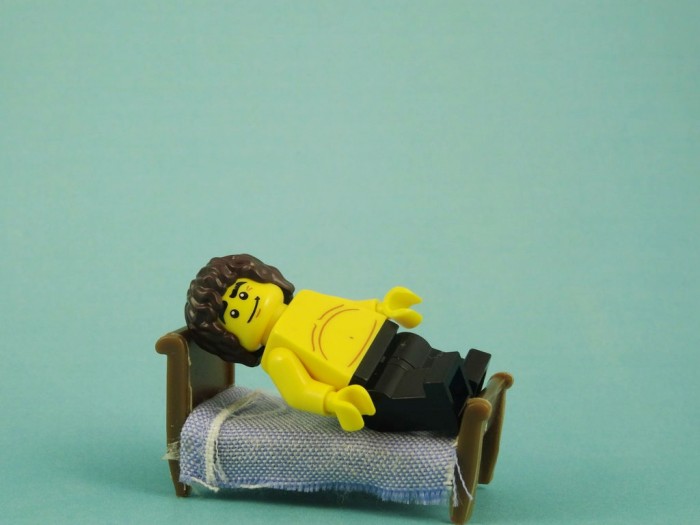