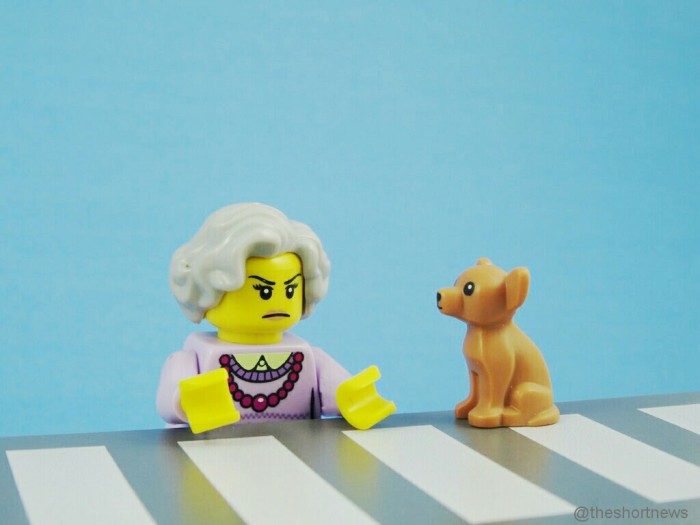 One Response to “Agoraphobic grandmother falls down manhole on 3rd time out in a decade!”