HomeCategoryWorldA Leap Second will be added to the world clock at ... 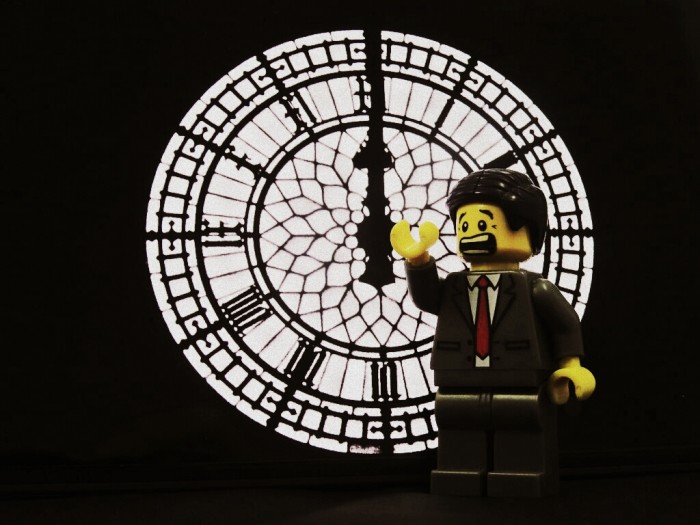