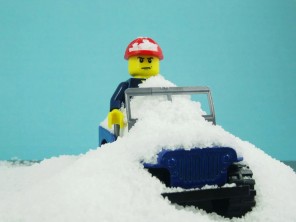 Cars at an Acura car dealership were buried in salt when a wall partially collapsed at the adjoining Morton’s salt factory. 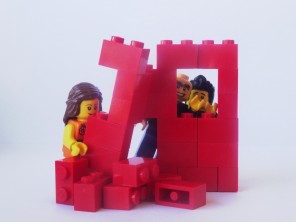 The 9th of November 2014 marks the 25th anniversary of the fall of the Berlin Wall. German Chancellor Angela Merkel marked the occasion with a rousing speech, noting that 9 November was historically a troubled day for the Germans until 1989. The Berlin Wall went up on 13 August 1961 to separate East and West Germany. Many people died trying to cross the wall. by