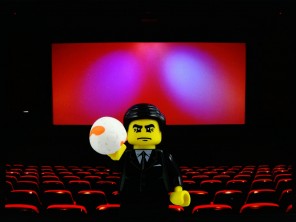 The largely FIFA-funded film United Passions has flopped at the cinema, taking just $607 in its opening weekend in the US! 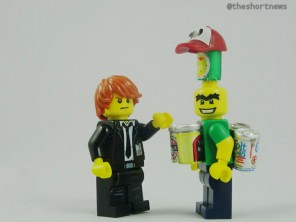 Footage of a Turkish man caught trying to sneak dozens of beer cans into a soccer stadium has gone viral after it was posted to Facebook. 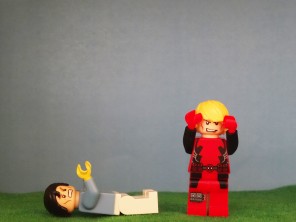 ‌• The winning goal was scored by Mario Götze in the 113th minute. 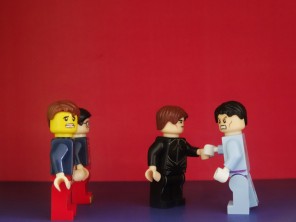 ‌• Once complete, Barcelona’s forward line will consist of Messi, Neymar and Suarez. 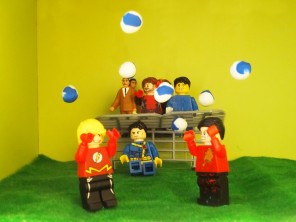 ‌• Germany destroyed Brazil in a hail of goals, defeating the host nation 7-1 to progress to the 2014 World Cup final. 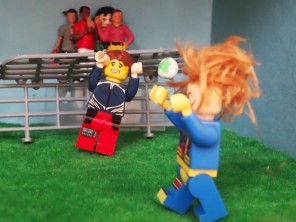 • David Luiz scored a cracking goal from outside the box to secure victory for Brazil in a 2-1 win against Colombia.

• Brazil will face Germany in the semi-finals without its captain Thiago Silva (suspension) and Neymar, who was injured in the final minutes of the match and will miss the remainder of the World Cup. 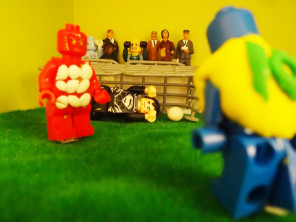