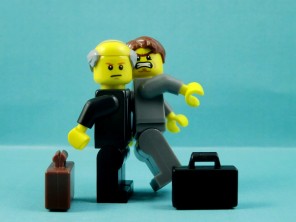 Australian Prime Minister Tony Abbott has drawn criticism from Russian media after he promised to “shirtfront” Vladimir Putin about the MH17 disaster at the upcoming G20 meeting. 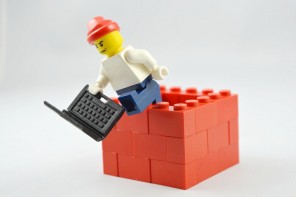 The Kremlin has indicated that Russia may ‘leave’ the global internet to protect itself from perceived threats from the West. 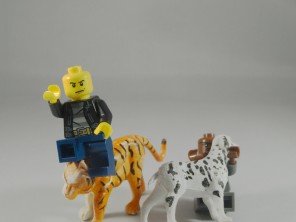 ‌• Russian deputy Prime Minister, Dmitry Rogozin appears to have had a dig at Barack Obama’s manliness by posting a picture to Twitter with the caption “we have different values and allies”.

‌• The pic shows Russian President Vladimir Putin petting a leopard next to one of Obama holding a fluffy poodle.