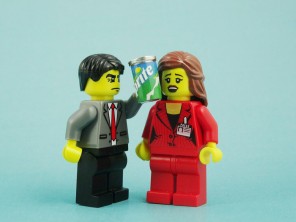 Canada might soon require its airlines to have a French-speaking member of crew on board after Air Canada was sued by a man who received the “wrong lemonade”. 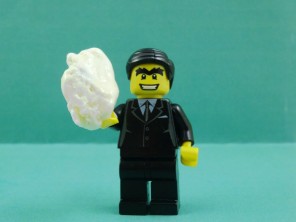 ‌• Italian Prime Minister Matteo Renzi responded to a newspaper jibe at him by handing out ice cream to journalists.

‌• The Economist printed a comic where Mr Renzi was aboard a sinking ship (made from a Euro), holding an ice cream cone. 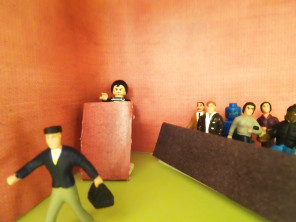