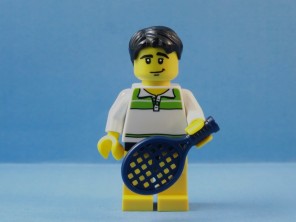 • Australian, Nick Kyrgios says he doesn’t wear underwear on the tennis court, despite being named the new ambassador for Australian underwear label, Bonds. 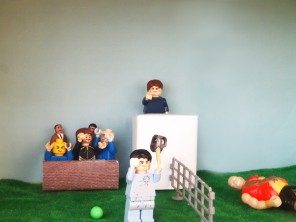 • Nick has become the first teenager to defeat a world number 1 at a grand slam since Nadal beat Roger Federer at the French Open in 2005.