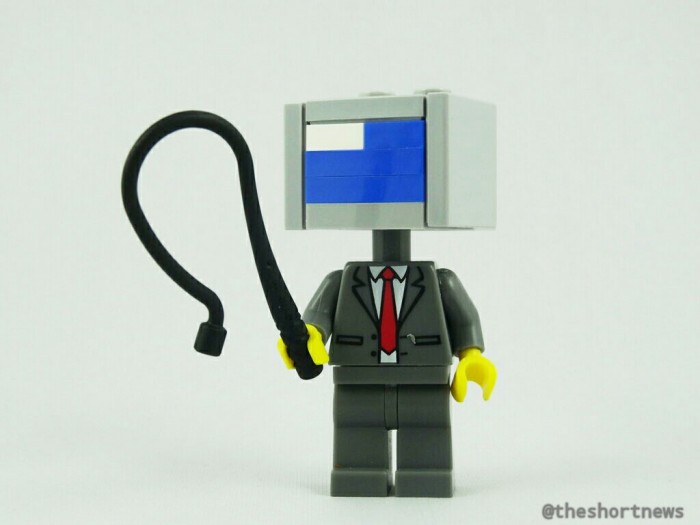 One Response to “Steve Wozniak says computers will TAKE OVER HUMANS!”