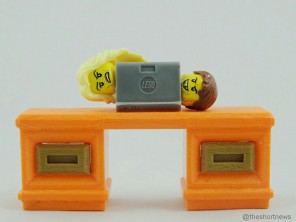 Bad news for HBO, the first 4 episodes of Game of Thrones season 5 leaked overnight ahead of the premiere episode tonight! 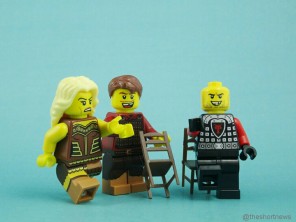 With ‘Game of Chairs’, Sesame Street has created another amazing parody of an adult TV show, this time parodying Game of Thrones in a kid-friendly manner. 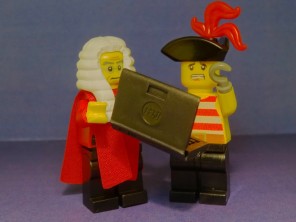 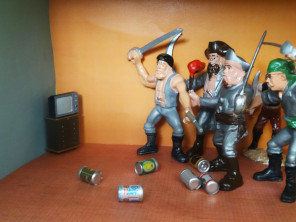