HomeCategoryAustraliaMan fined for parking plane at a pub 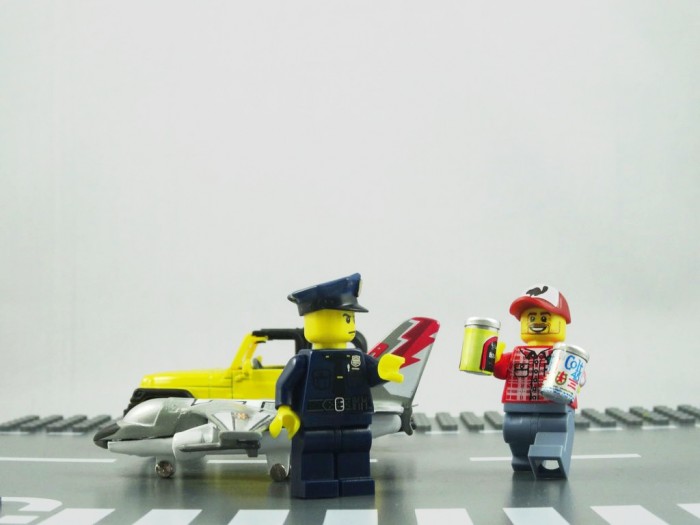 A Western Australian man was fined after he was caught parking his plane at a pub.